By mid-1993, his education campaign was nationwide. Counted among his speaking engagements was testimony before Congress. During his testimony Pedro argued for more explicit HIV/AIDS educational programs and advised, “If you want to reach me as a young gay man—especially a young gay man of color—then you need to give me information in a language and vocabulary I can understand and relate to.“

During his life, Pedro was not only an educator, he was also a role model for many people—HIV positive and negative alike. After making numerous contributions to HIV/AIDS efforts, Pedro died from AIDS-related causes on November 11, 1994 at age 22—only hours after his farewell appearance was broadcast on The Real World’s season finale. Pedro’s invaluable legacy has helped shape our nation’s response to HIV. As former President Bill Clinton commented upon learning of the young advocate’s death, Pedro was able to show the nation that, „AIDS is a disease with a human face.” 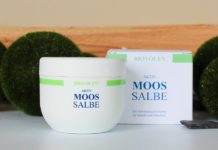 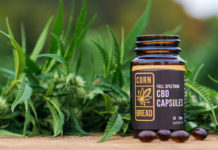 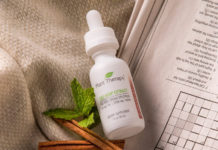